If you’re looking for the most authentic, delicious pizza and Italian cuisine in Columbus, look no further!  Visit one of our 2 locations, on OSU campus and Downtown on Gay St, for a mouth-watering menu of pizza, pasta, garlic & sauce from the family that’s been perfecting these recipes in Columbus for over 30 years. Order for pickup or stay for a drink, and see why nobody does pizza like Aracri! 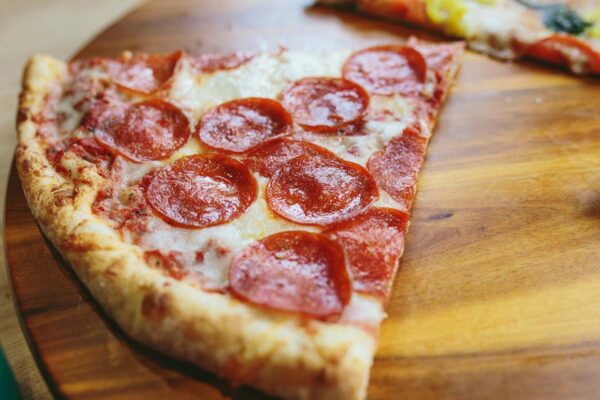 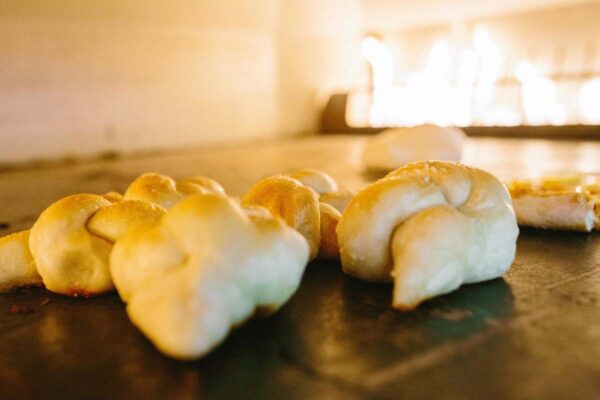 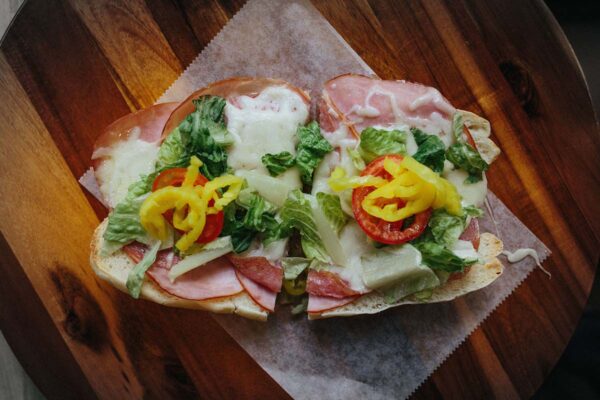 IT'S QUICK AND EASY 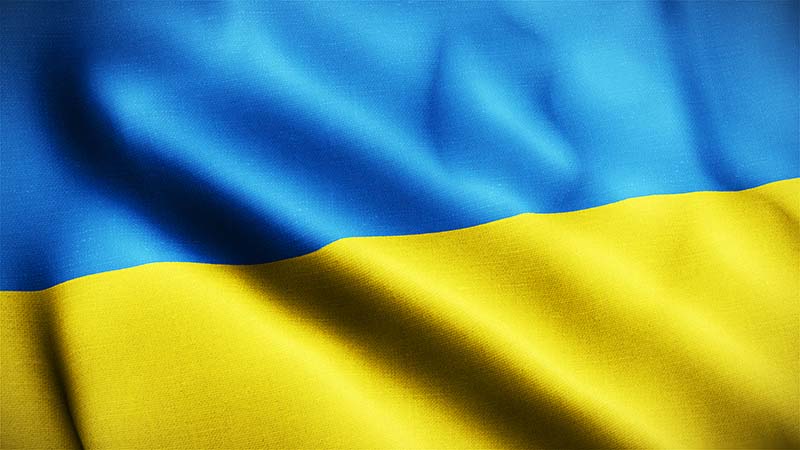 We Stand with Ukraine

Our hearts go out to the people involved in the conflict in Eastern Europe.  Each of our Aracri Pizzeria locations will donate $1,000 to the United Way relief effort for the Ukrainian people.  If you’d also like to donate, here’s the link to their Portal. 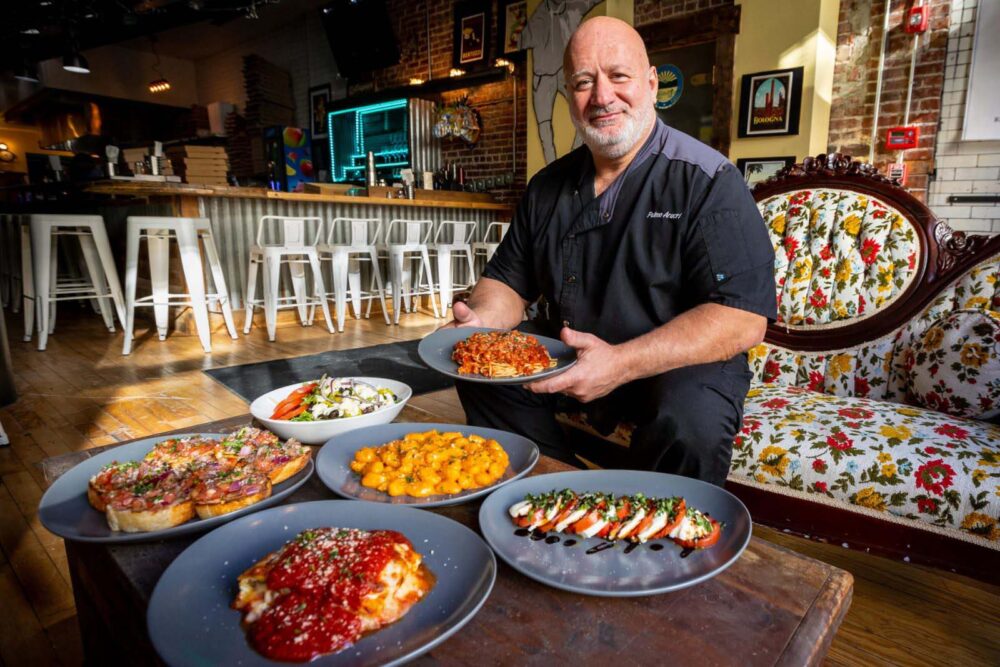 Aracri Pizzeria is a family owned and operated Italian restaurant and pizzeria in our hometown of Columbus, Ohio.

Built on the foundation of Big Family and Good Food, Aracri Pizzeria has been serving up delicious, authentic Italian cuisine and pizza to Columbus since 1992. Owner-Operators Palmo and Deanne Aracri epitomize the Ma and Pa persona and their four children can be found hard at work behind the counter.

Palmo, an Italian immigrant from Calabria, Italy, grew up with the culinary gene running through his veins. His father owned a small cafeteria in Italy. His older brothers Salvatore and Quentino both owned pizzeria and Italian restaurants in the South before settling in Dayton and Cincinnati, respectively.

Palmo learned the craft from hard work in his brothers’ restaurants, before earning the title of pizzaiolo in 1985.  He and his wife opened Cafe Napolitana in downtown Columbus in 1992 and then Aracri Pizzeria on Campus in 2018. The Aracris have worked hard to make Aracri Pizzeria a family friendly establishment and a place where one can get a great slice of New York style pie any day of the week.

Join us for a quick bite at lunch, dinner, or a night cap! 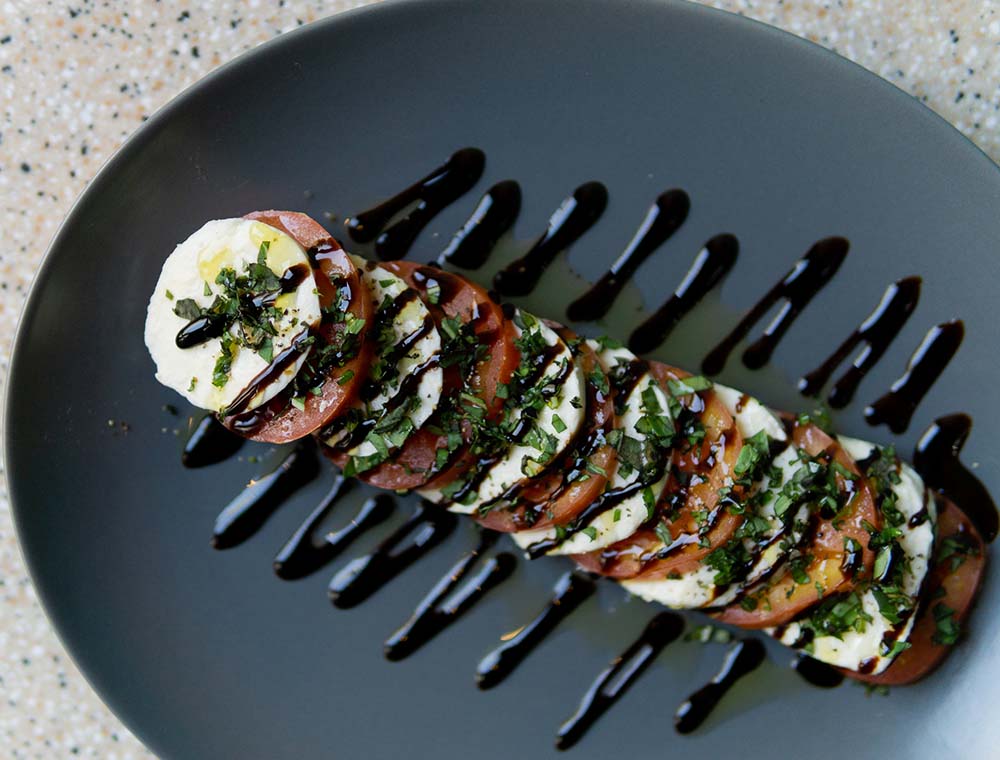 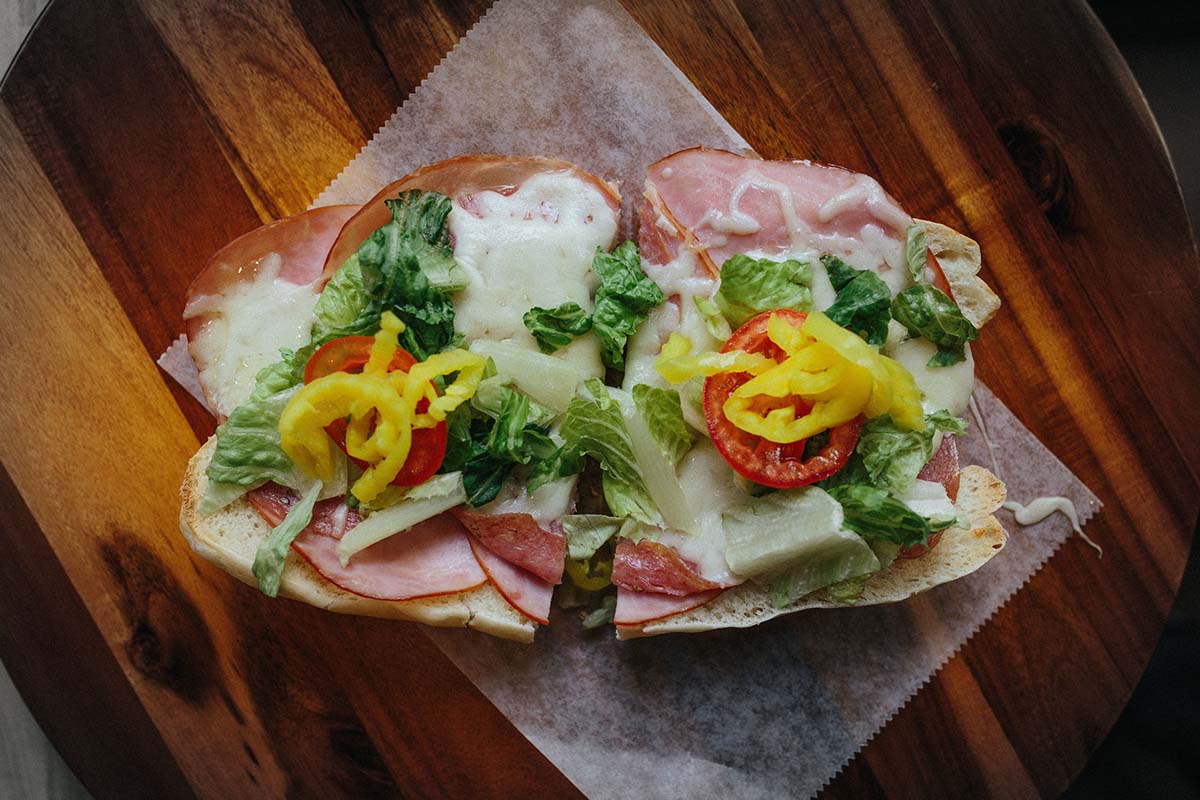 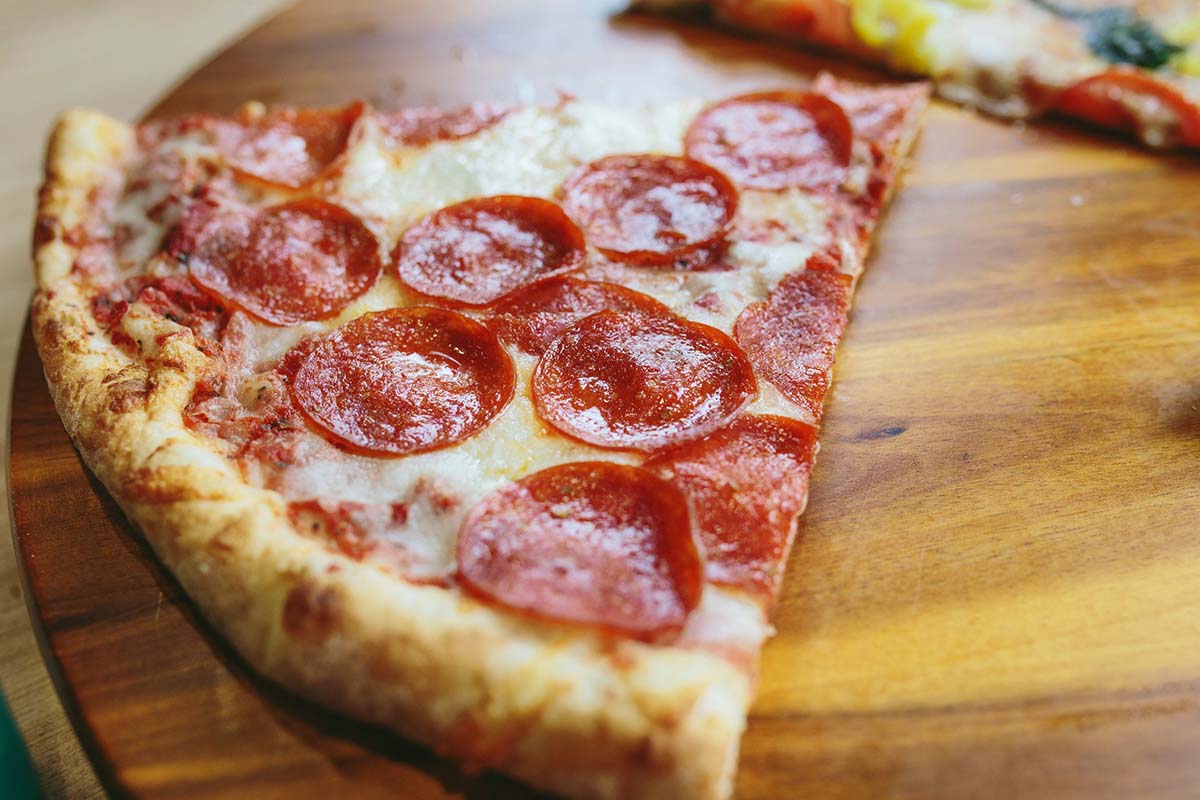 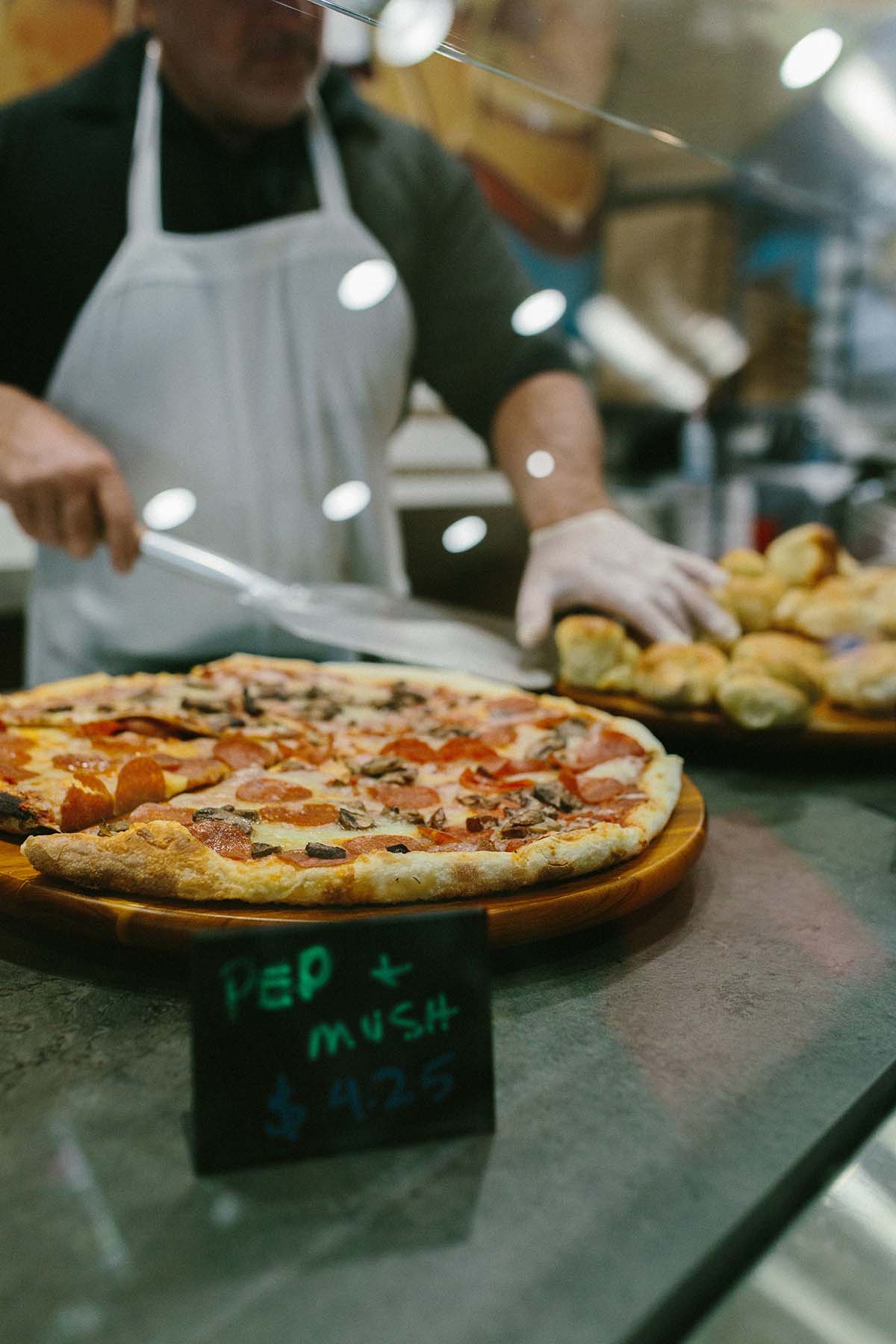 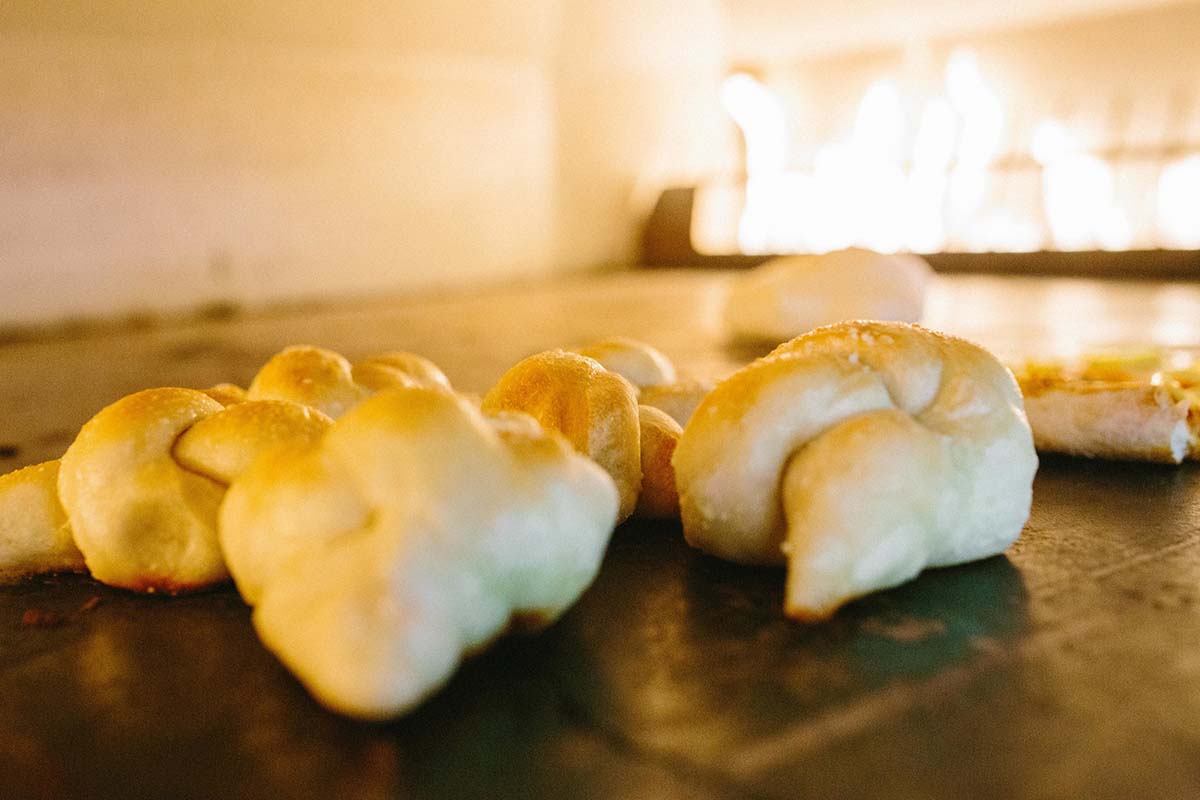 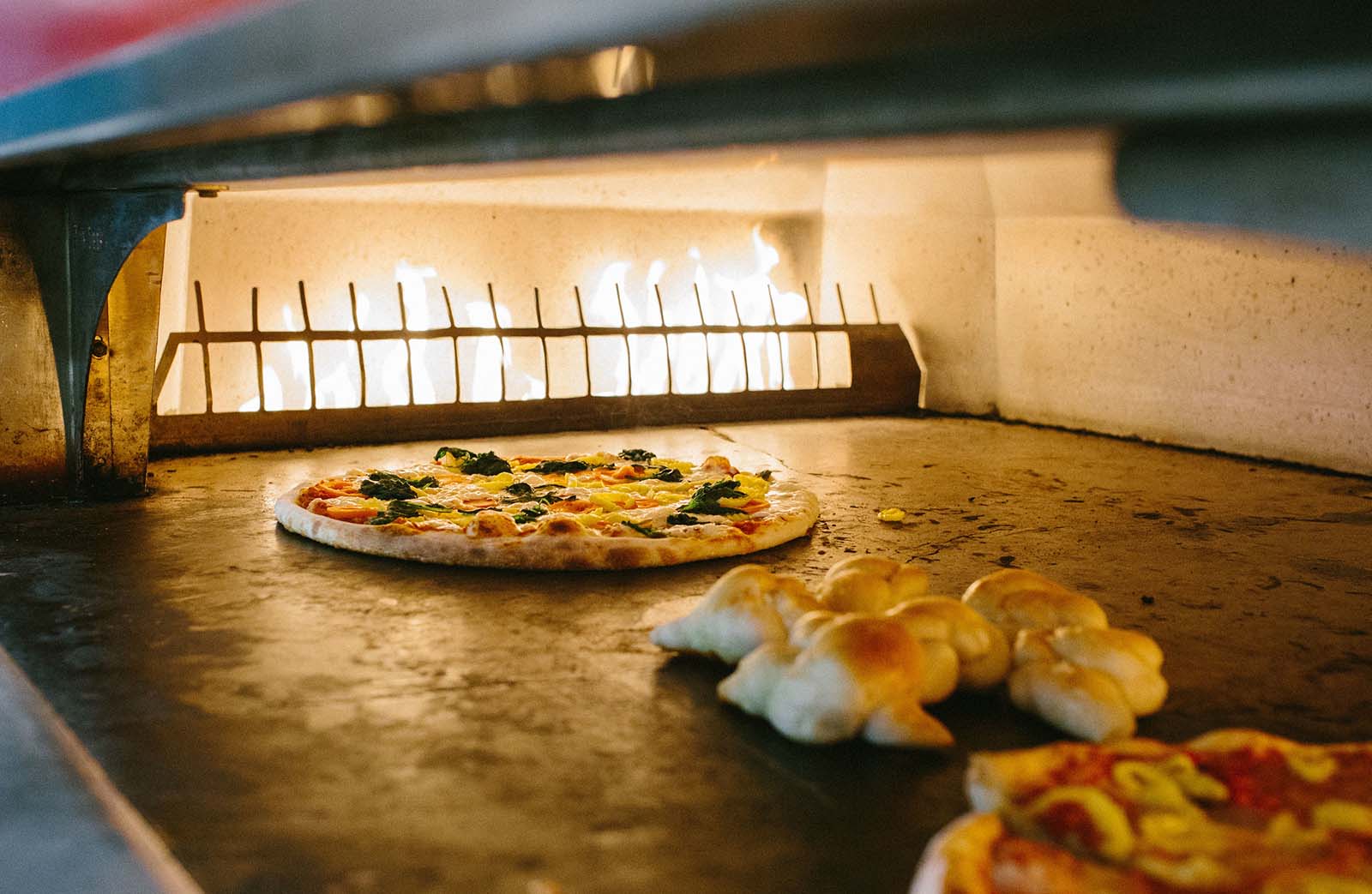 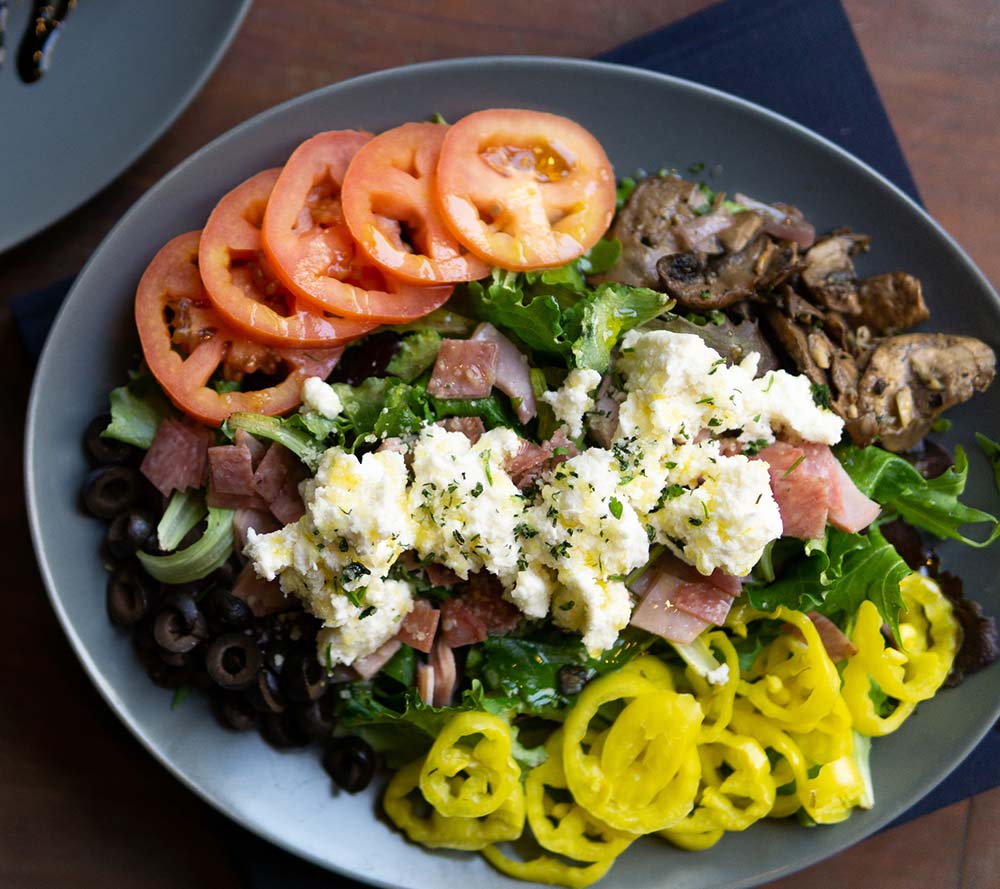 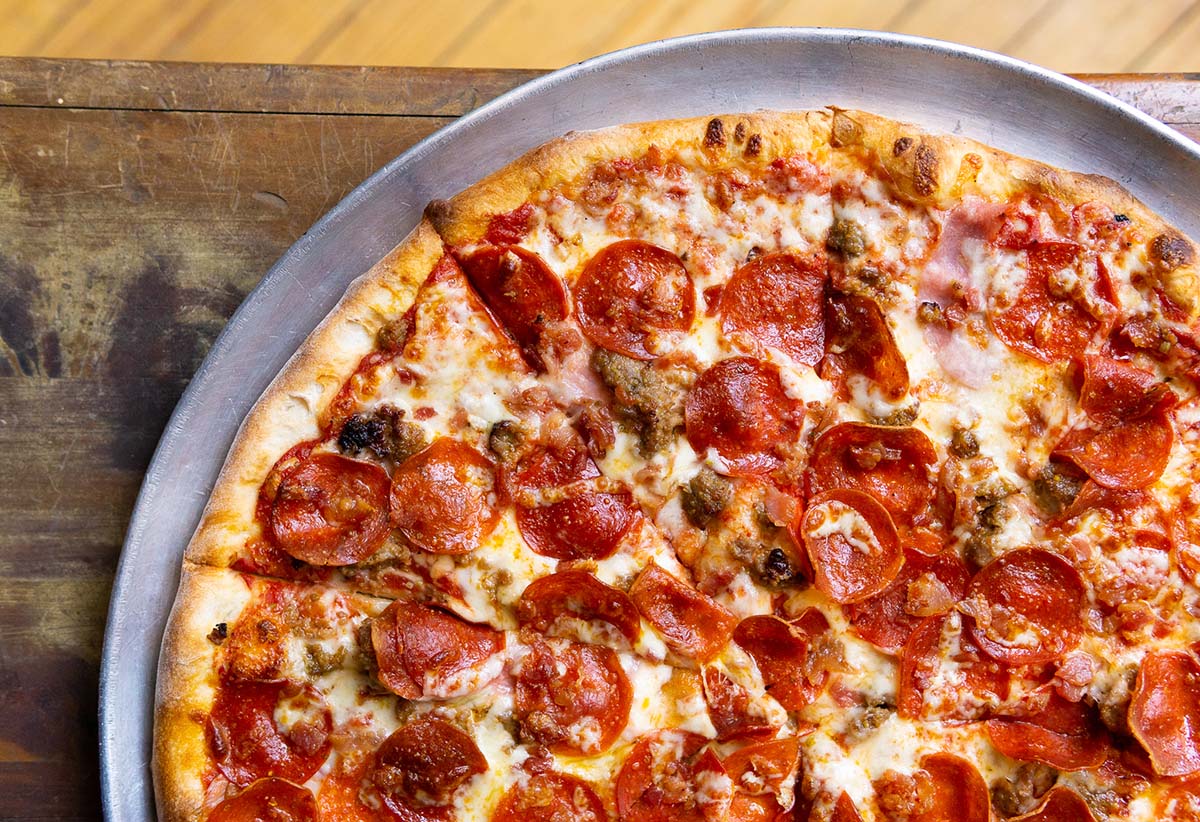 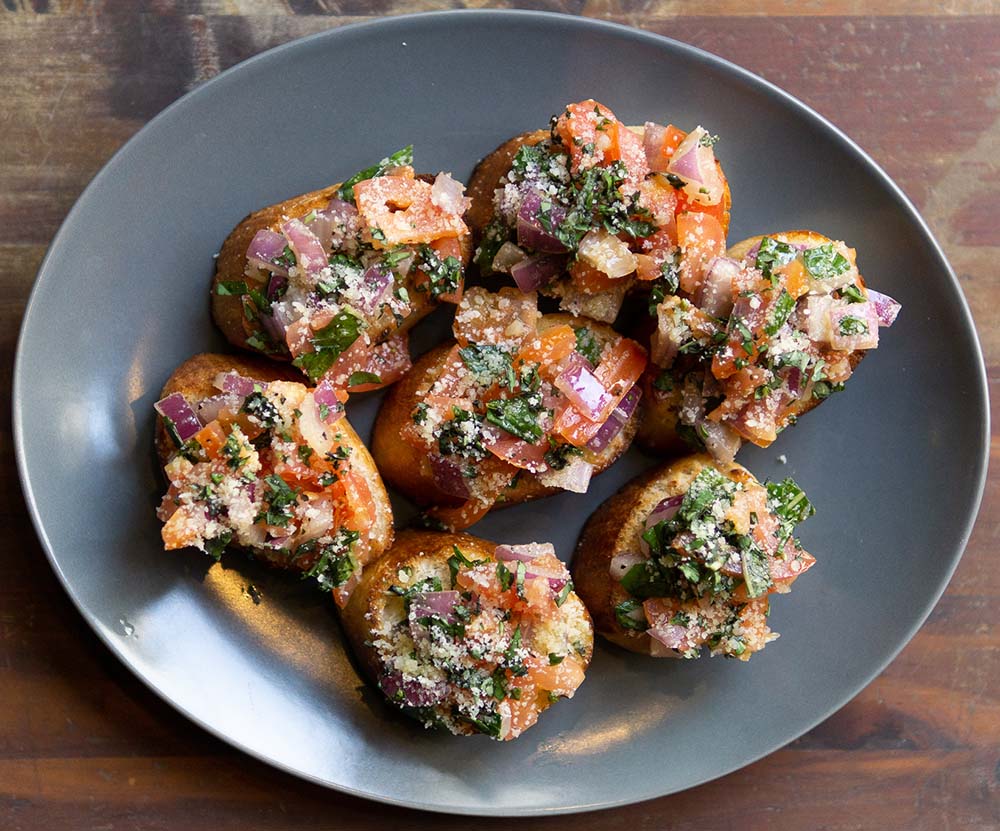 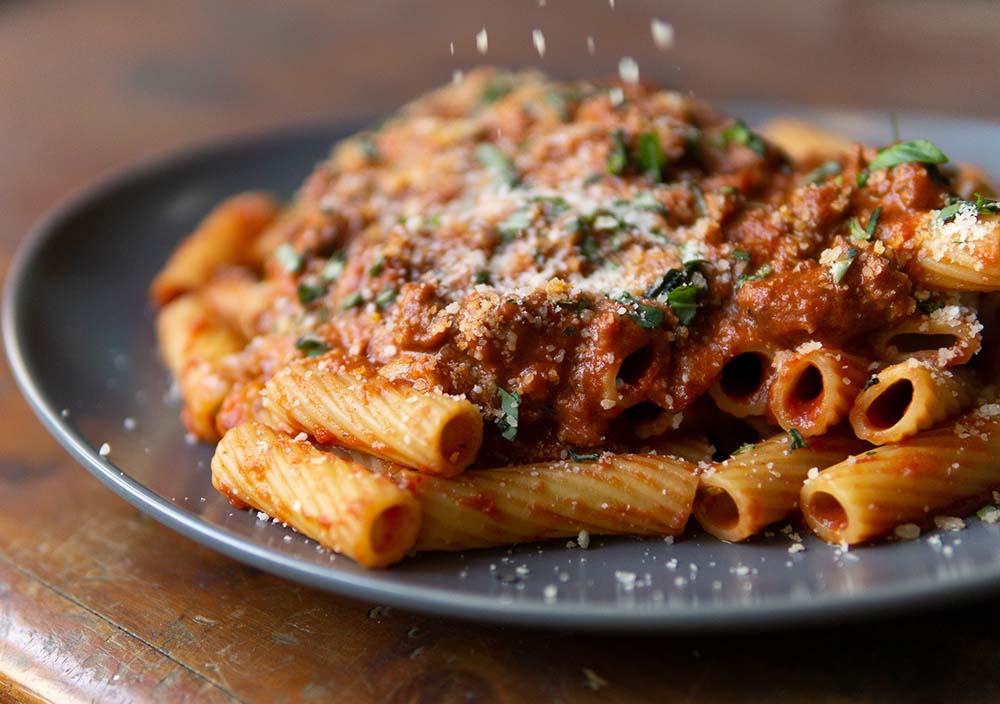 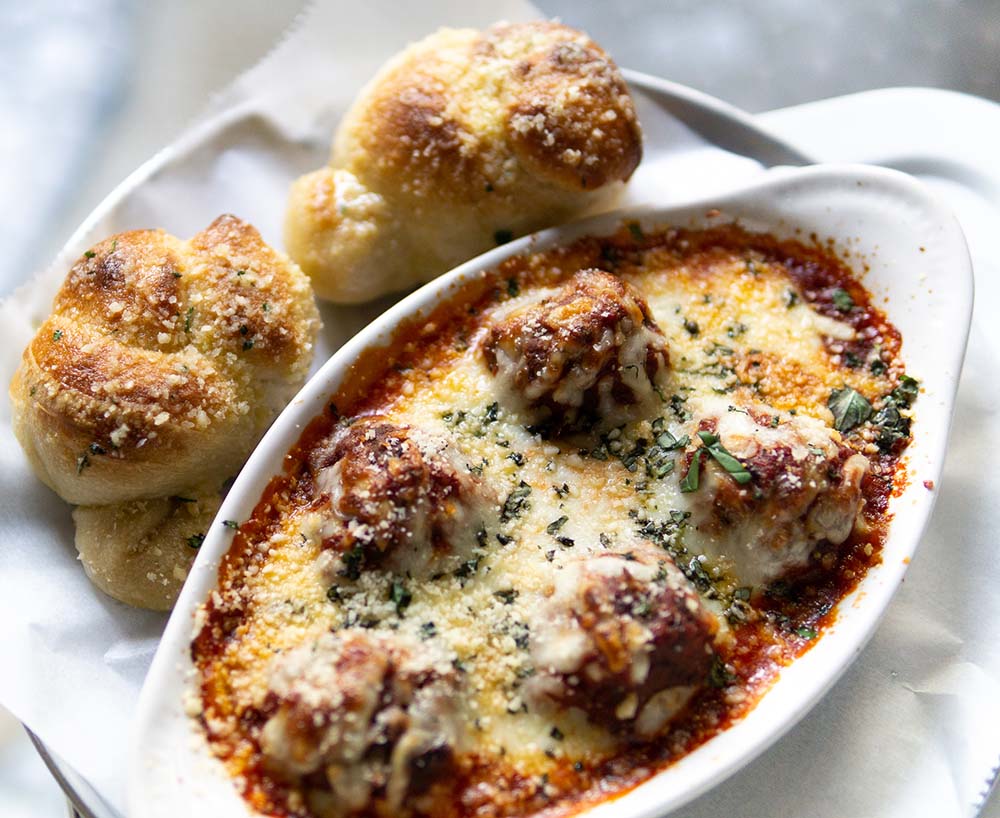 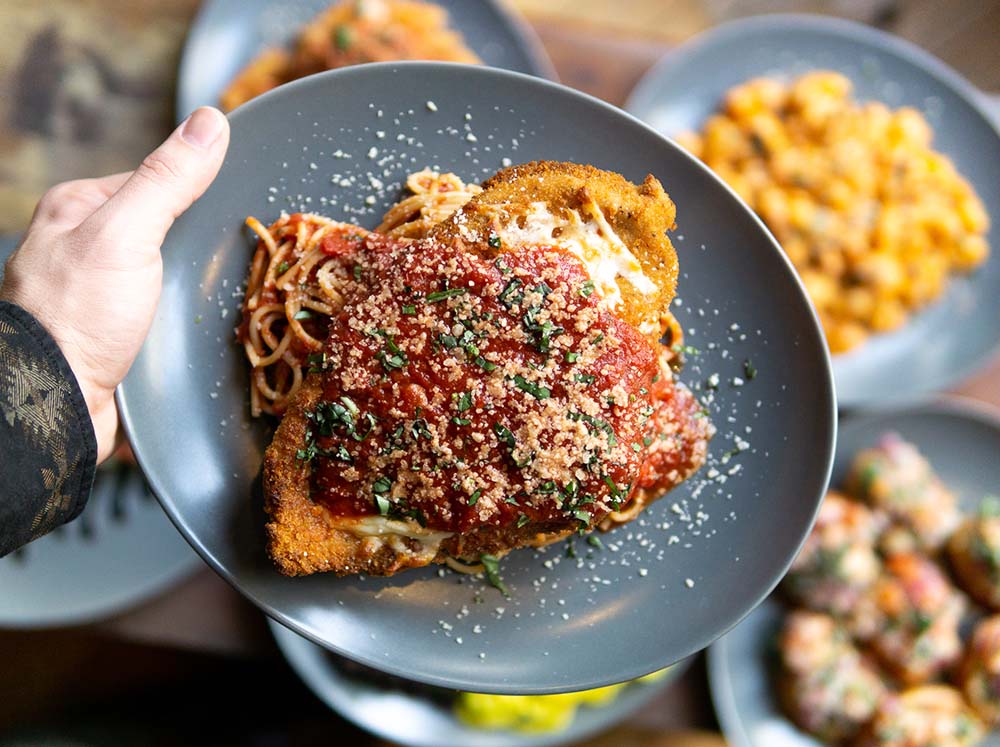 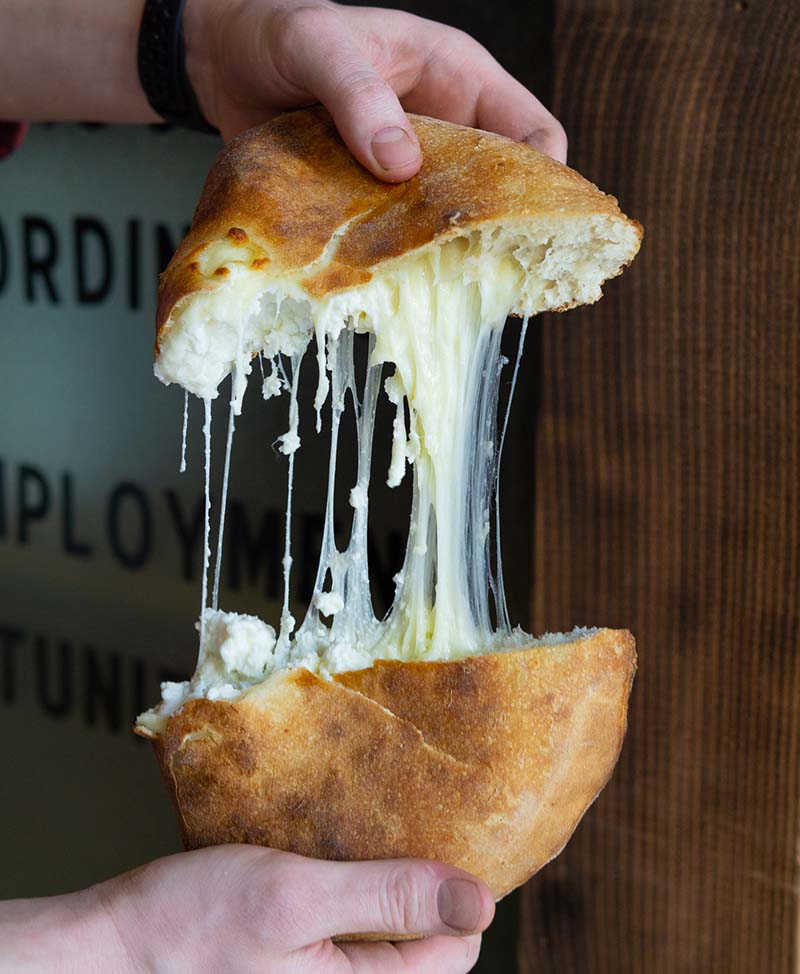 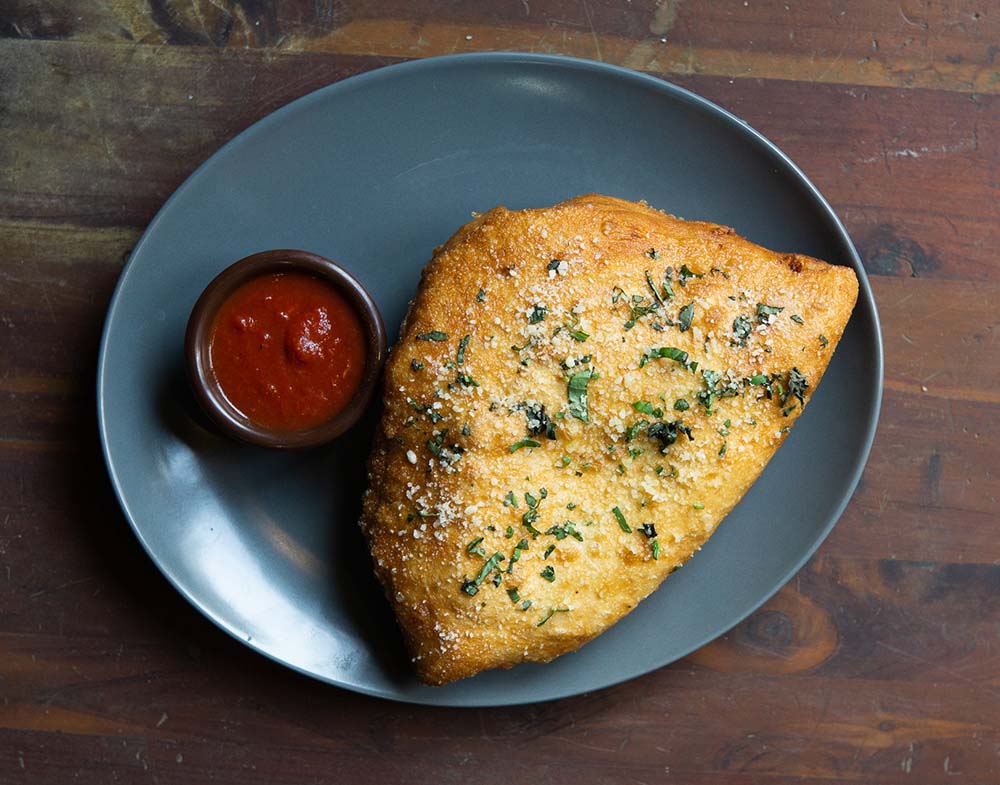 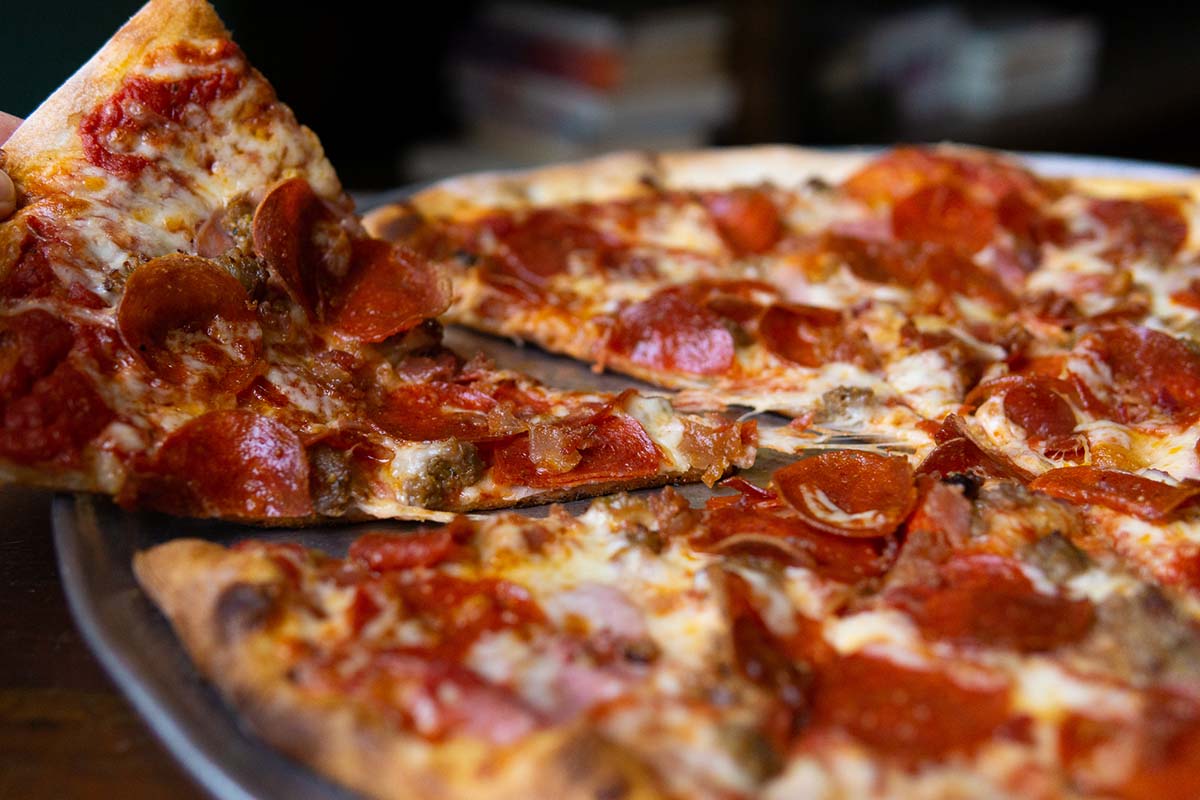 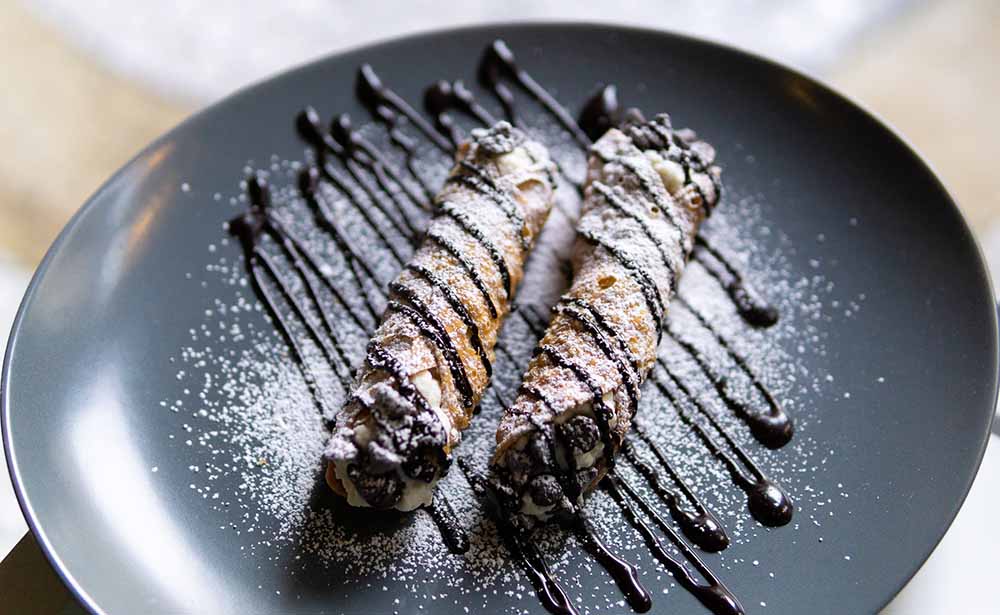